Over the years, NAS Wireless has worked on a wide range of projects. Its customers include Fortune 500 companies in various industries and other institutions, including correctional facilities and courts.

In fact, the Bradfield family has been involved in wireless for 120 years. One of their ancestors developed radios for the Titanic, which helped the crew save many lives at the time!

Apart from this, some of our notable projects include:

NAS Wireless helped to develop applications over wireless for RFID tagging for cattle for ConAgra, Harris Ranch and Grimmius. Cattle are raised to a certain weight, after which they're sent to auction houses. When various types of cattle are being raised, they must be fed and taken care of according to a specific timeframe with each age of cattle having its own needs.

NAS Wireless helped develop the transport of the information from the RFID tags that are placed in a cattle’s ears. These tags record everything about the cattle from birth to death, including when they were sick and which treatments were provided.

The wireless network also provided updated information for the feed trucks, to assure that the correct amount and type of food was provided to the cattle in specific pens.

Through the cloud, this data is easily available on tablets and other devices so that the rancher can use this information to improve his farm and increase the quality and yield of his cattle.

Wireless and Security Systems at Airports

The check-in kiosks for airports and other transportation function over a wireless network.  NAS Wireless has assisted in developing the transmission of the passenger data from the kiosks to the check-in counters. In the case of Chicago O'Hare Airport, NAS Wireless was responsible for designing, installing, and maintaining the wireless infrastructure to support this application.

The company runs various systems over the wireless networks, including facial recognition and baggage handling.  A simple barcode scan from the bag helps determine any security issues which helps track known faces of criminals, terrorists, etc., on cameras to be identified anywhere in the airport.

NAS Wireless has worked on projects for many other airports, including the Grantley Adams Airport in Barbados, the only completely wireless airport globally.

Hugs and Kisses Campaign for Hospitals

The hugs and kisses campaign involved developing an application for RFID tagging for newborn babies, operating over a specially-designed wireless network in healthcare facilities.  The Stanley Healthcare Hugs Infant Tag packs a lot of security into its tiny size, activating as soon as it’s attached to the infant’s ankle with a soft tamper-detecting Hugs band. From that moment, the infant is swaddled in layers of security.

The Hugs tag offers tamper detection, exit detection and continual supervision, and is the only infant tag that monitors its environment for potential sources of interference.

The Hugs tag supports the correct matching of the infant with his/her mother as part of the optional Kisses Mother/Infant Matching component for Hugs, checking for the right match every time mom and baby are brought together.

NAS Wireless developed these special wireless networks for these projects at many hospitals nationwide for Stanley Healthcare. This extensive patient monitoring helps ensure the safety and security of newborn babies and helps with their development.

Following numerous disasters in the US, Mexico, and Venezuela, NAS Wireless assisted in perfecting transmission over wireless for an early IoT invention to keep track of  firefighters and other first responders.  NAS Wireless designed systems to send mobile data between personnel, supporting airships, field centers, and command centers.

This IoT invention provided every person with IP capability within their equipment or suits.  This greatly improved communications for disaster recovery and first responder personnel. In conjunction with this, NAS Wireless assisted in the integration of satellite communications and sensors for this system, ensuring that they can communicate with the outside world.

NAS Wireless provided the wireless infrastructure for the PrePass system, the nation’s weigh station bypass system.  This revolutionary wireless solution enables commercial trucks to be weighed and verified in seconds as they travel past weigh stations on U.S. interstate highways in North America using a transponder or the PrePass app. PrePass significantly improves the efficiency of both commercial truckers, and the state highway patrols that operate the weigh stations in the US.

NAS Wireless expanded this technology to all the main bridges in California, including the Golden Gate Bridge, Bay Bridge and San Mateo Bridge.  The system on the bridges allows user to have a device in their vehicle that charges them automatically instead of having to stop to pay tolls in toll booths.  These systems have continued to expand to FasTrak, SunPass, I-Pass, EZ-Pass, and many more throughout the US and Canada.

NAS Wireless can take any project from start to end, including assisting in developing the applications needed and designing the infrastructure. Our team can work on all types of projects that require wireless technology and can develop them from scratch to meet your requirements.

If you have any questions, need a project done, require additional references, or want to work with our team, contact us today using the form on this page or give us a call. We look forward to hearing from you! 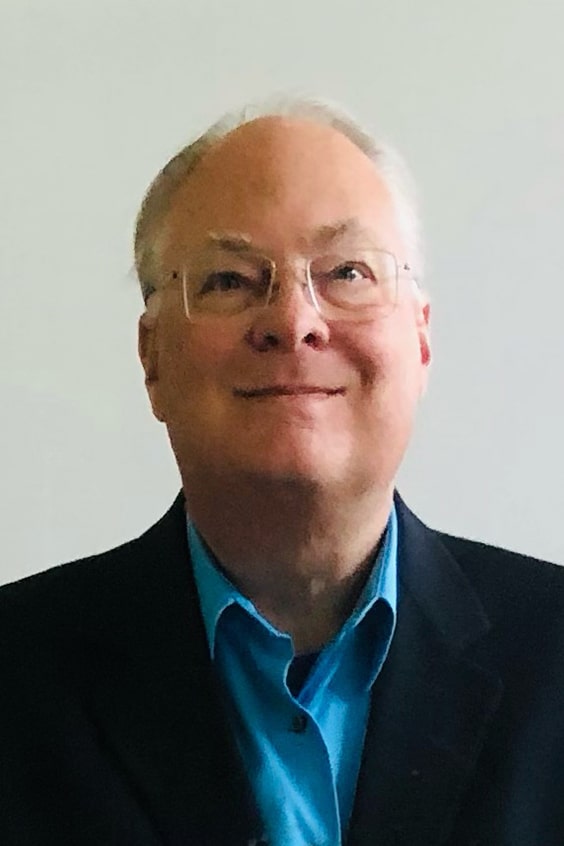 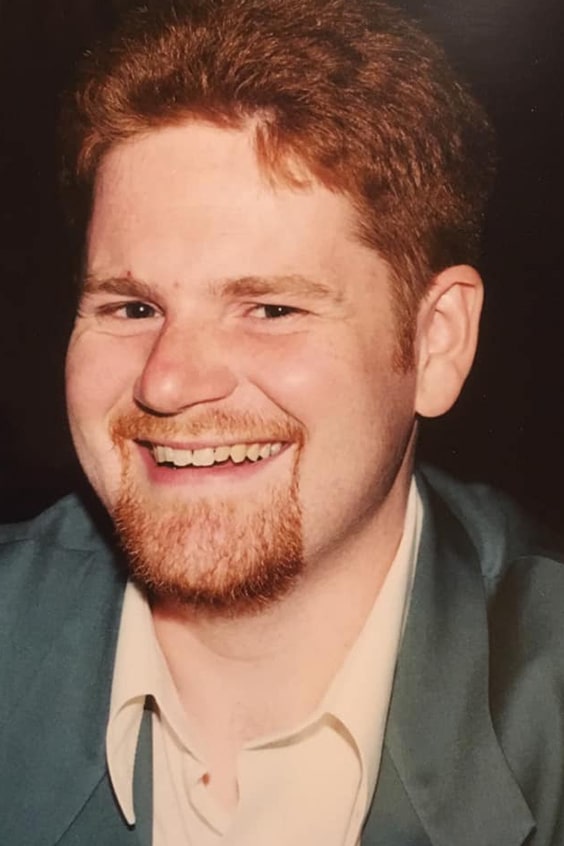 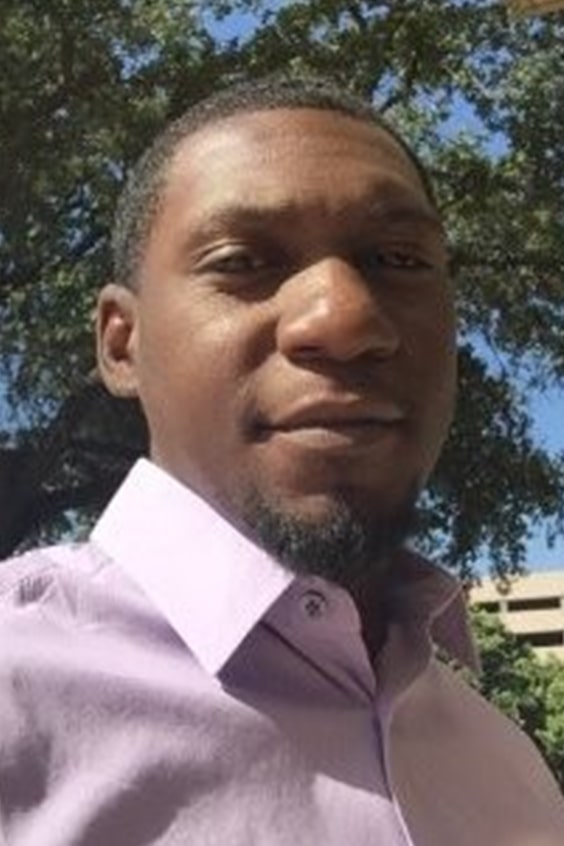 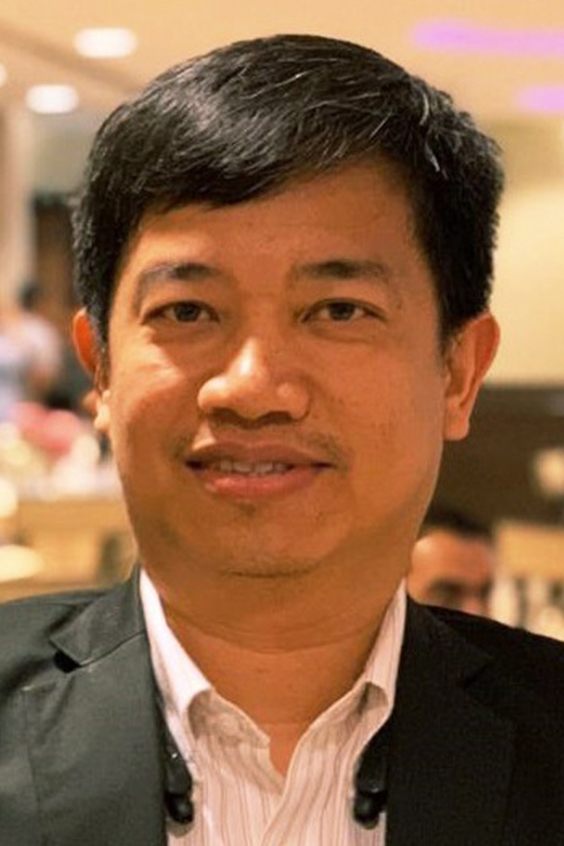 Let’s get started on your project